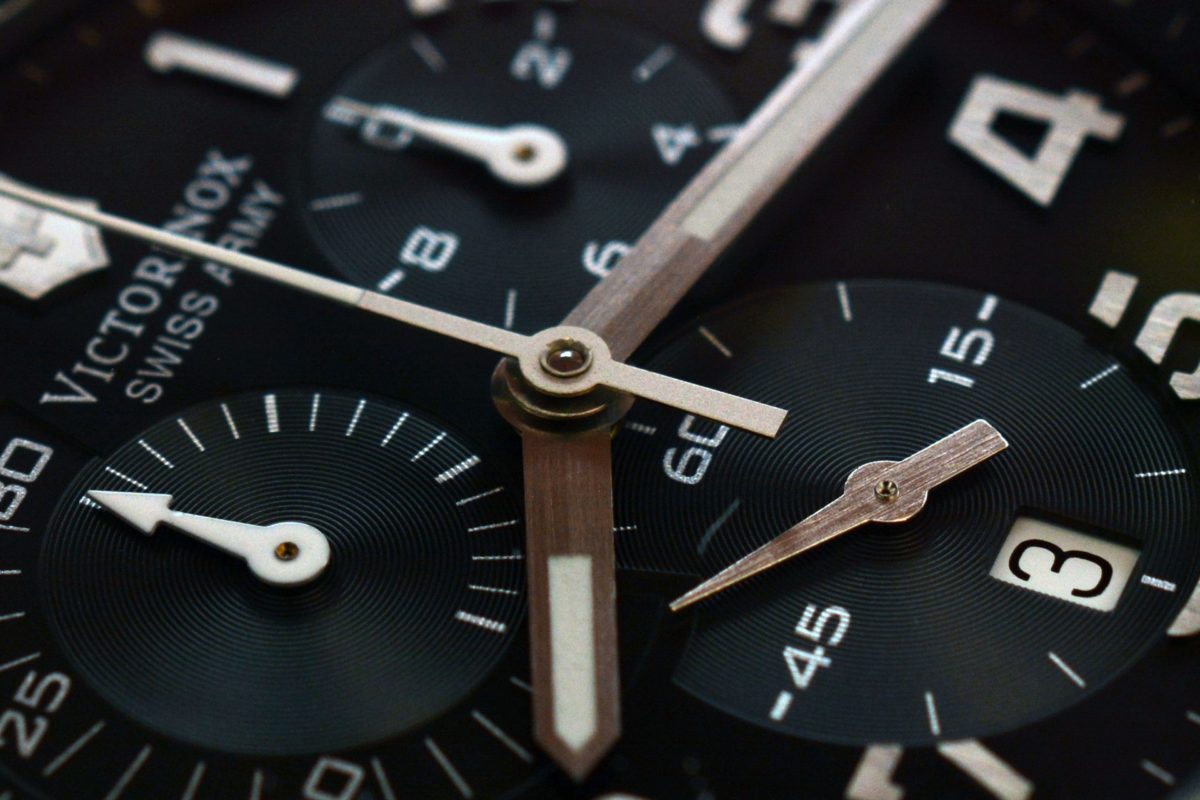 I’ve been exploring numbers and number sequences a while. In my own experience, I find number sequences – as well as repeated number patterns that come up for you personally – are a ‘fractal communication point between you and your Self.’ (a good metaphor for that might be multidimensional merging points and code packets, if you will).
A few ways you might interpret experiencing numbers:
Universal language – numbers are a close to a universal language as we have. For example, 3.14 (Pi) is a number that can communicate ‘endless possibilities’ or ‘the ability to tap into infinite creative possibilities’ – as the number sequence of Pi currently can be mapped out to the billionth degree and never repeat it’s pattern – suggesting it contains within it all possibilities.
A shared resonance – you feel something (for example ‘aligned) and that is communicated as a number sequence. You in the present and in the ‘past’ or ‘future’ have an experience that resonates the same way. The number is reflected as a ‘remembering trigger’ that you see/experience in your life.
Sometimes I see this as ‘merging with a familiar part of the spiral, or fractal   We experience life linearly through the mind, and as a fractal through our Whole system. Sometimes these numbers are a way for us to communicate physically with the mind and deepen our remembering on how we’re truly ‘moving’.

Collective DNA shifts – It’s known we’re ‘shifting’ our DNA or rather, our DNA is coming online.  Number patterns sometimes reflect to us our DNA codon sequences, and add an extra layer of communication between us and us 🙂 – as individuals and a collective.

“Angel” numbers – I’m not a fan personally, as Angels to me are an external way of representing our embodiment of our Self – so it can keep us in a mental state of separation.   Think of it as ‘I’m this human, and this outside ‘angel’ is helping me.’  versus “I am both the human and the energy that supports the human me”  However, to each their own – and if someone carries this belief, the numbers are reflected as a universal way to talk with your angel.

This is of course the surface of the explorations, and I’m deeply excited about what the study of numbers and remembering numbers in their ‘universal language form’ mean for us.

But I also encourage and suggest doing some research online.  There’s some gems hidden in the gobblety gunk.  You’ll know, because the gems will resonate with you.

As far as my own interpretations of the following – here’s some perspectives blended from my inner explorations and outer research:

1111 – 1 is known as a ‘starting number’ and the number of unity.  The one, the whole, the all.  Seeing multiples of a number places emphasis on the number itself.  Seeing four in a row suggests a solid foundation (as four is a foundational number .)   1111 could be seen a solid foundation of a ‘new start beyond time’ or it could be seen as reflecting foundational, grounding unity and connection to the Whole.   It’s also known as the number sequence that resonates with DNA activation, and entering into a ‘new space’ in the fractal – open with new possibilities.   Some would also call this the trigger that helps us remember that ‘reality is a fractal representation of our consciousness, directed.”  This is intended to be a jumping off point, I encourage you to dive in as deep as it interests you, as there is a lot more to find 🙂

222 – 2 is a number of balance.  It can also be seen as reflection, duality, polarity.  From one, unity, now there is two, polarity.  This is not a bad thing.  The polarity has allowed for the experience of difference in creation.   when you see a string of 3 of them (222) you’re also invoking that number as well – which resonates with ‘physical manifestation of.’   You combine them and get a six, which reflects ‘the unity of polarity’ – and a very ‘productive’ number.  You might see 222 as an expression of polarity in balance.

333 – 3 is a number of manifestation.  It takes the number two to the next step – and gives it a direction, a ‘point’ of growth, along with stability.  (A triangle is the strongest physical structure).   In addition, you have 3 threes.  Making it a powerful reflection of manifestation in the physical reality, complete with a solid foundation.  You might see 333 as a powerful indicator that you are manifesting, or physically grounding a vibration, with powerful intent into your reality. You add the 3s together and you get a 9 – which reflects a ‘completed arc’ or a completion, finality, the beginning and the end.   It reflects the completion of a cycle of not only one aspect of your life, but a greater, deeper cycle in your existence.

1212 – This number shows a sequence.  Sometimes, I see it as steps.  Step one, step two, step one, step two.  It also reflects number twelve, twice.
It is said to mean you’re ‘following your resonant path.’  We could break down the numbers, one to mean a start, and two to mean duality, and the addition of all four numbers as 6 to represent the unity of polarity.
We have a transition from unity to polarity, unity to polarity – 1, 2, 1, 2 – but the whole is 6, which represents the unity of polarity.  This number communicates a paradox – how even in the shift from unity to polarity, there is harmony.

If you’re keen to learn more about numbers, let me know.  (Either in comments, or send me a message on my contact form.)  I’ve been doing a lot of research and contemplation on my own, and I feel numbers are fascinating keys to better understanding our own evolution.

Discover your deepest answers within


Hey hey! My divine buddy: I have put together a toolkit to help you remember how to access your inner wisdom. If it feels tasty, good, and all kinds of fun....
Sign up below and download the Inner Voice toolkit and join our intuitive community, freely shared from the heart. 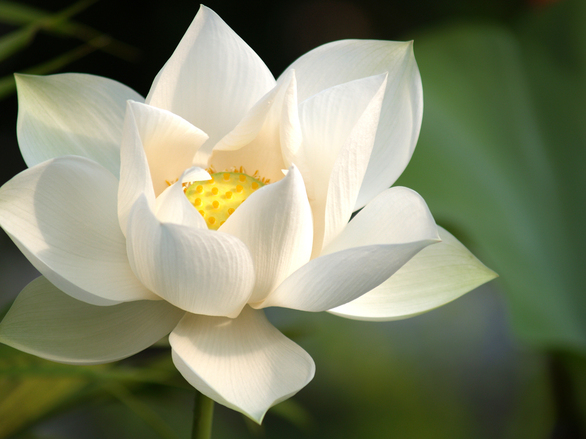